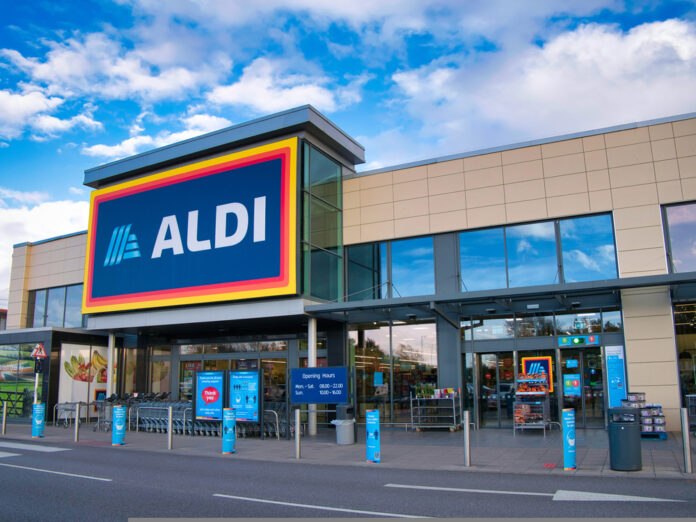 Aldi chief executive Giles Hurley has hinted at major plans for the supermarket’s click-and-collect, which is currently available in 200 of its stores.

Hurley told shoppers to “watch this space” when it came to rolling out the service across more of its locations.

Speaking to The Sun, he said online shopping was a key corner of the grocery market the retailer was keen to conquer.

“Online grocery spending might have slowed but it’s still 11% of the food market,” he said.

“It’s still going to be important.”

At the beginning of the year, the retailer ended its partnership with Deliveroo to focus on its click-and-collect service.

Back in September, Aldi was named the UK’s fourth biggest supermarket overtaking Morrisons.

Hurley said that the grocer “might be in the ‘Big Four’, but we will never be part of that club, we’re focused on our model”.

He attributed the retailer’s success to its smaller stores and selling 90% of own branded products, which allows it to sell products for less.

Its low prices have been used as a benchmark for fellow Big Four rivals Sainsbury’s and Tesco.