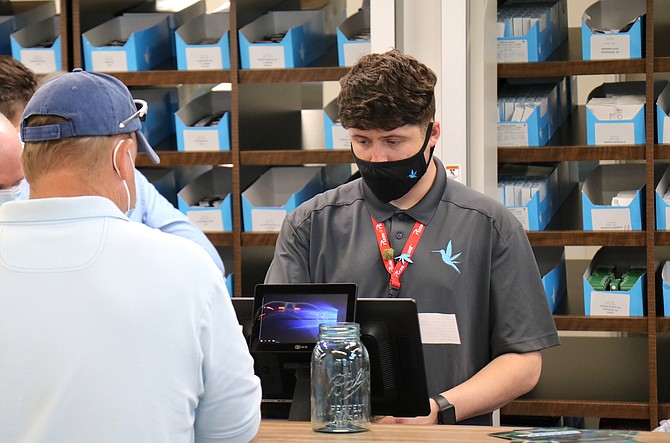 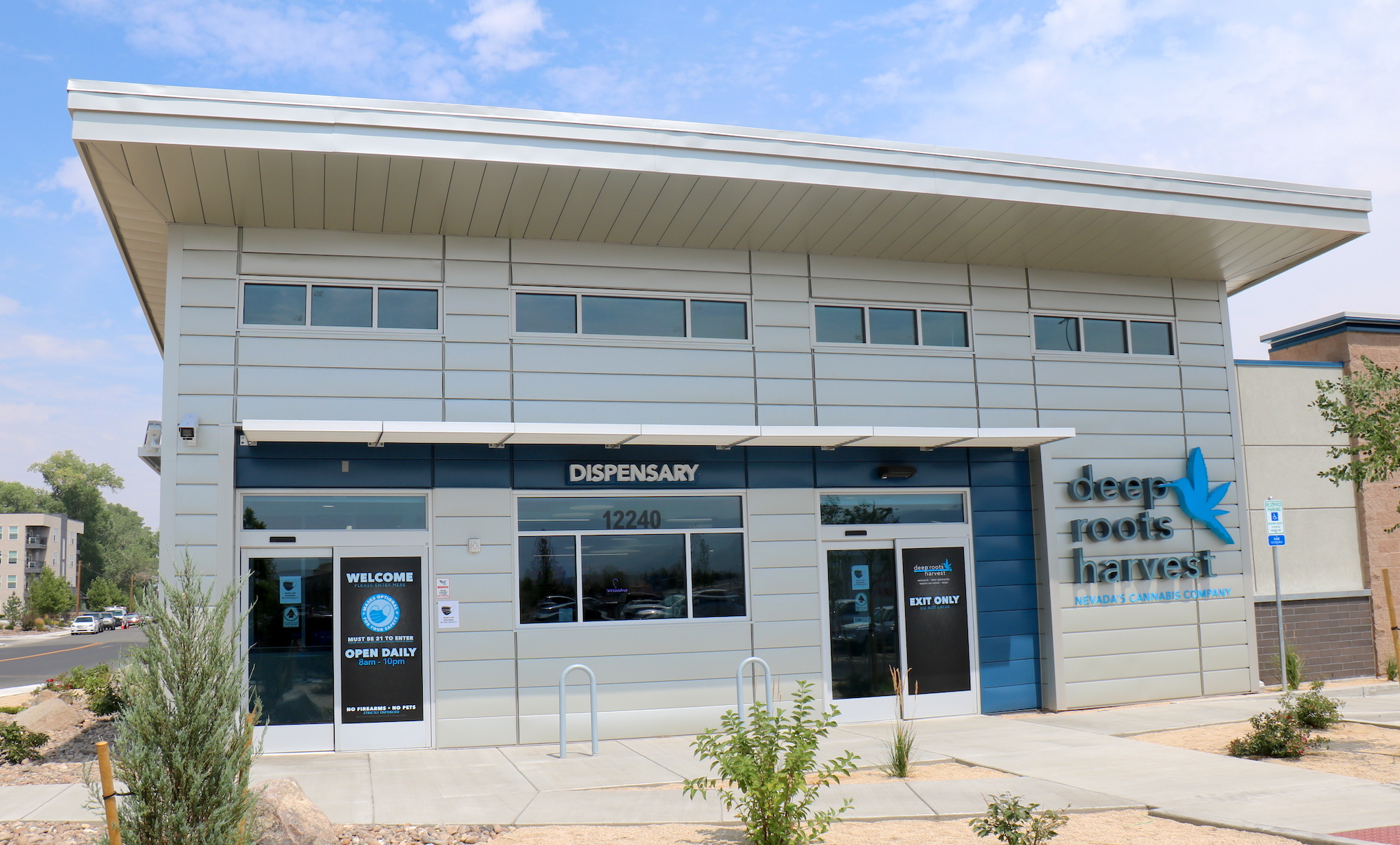 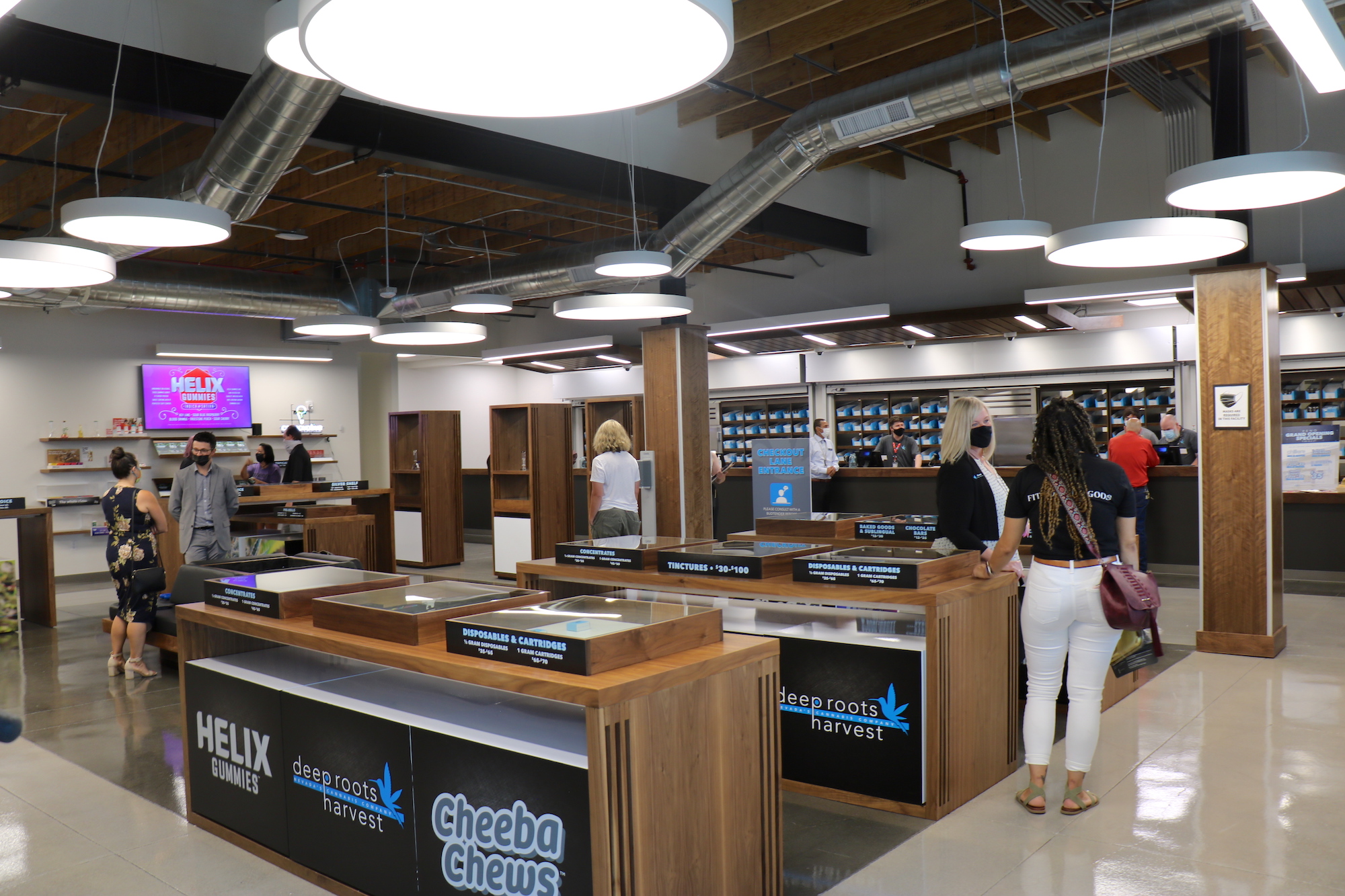 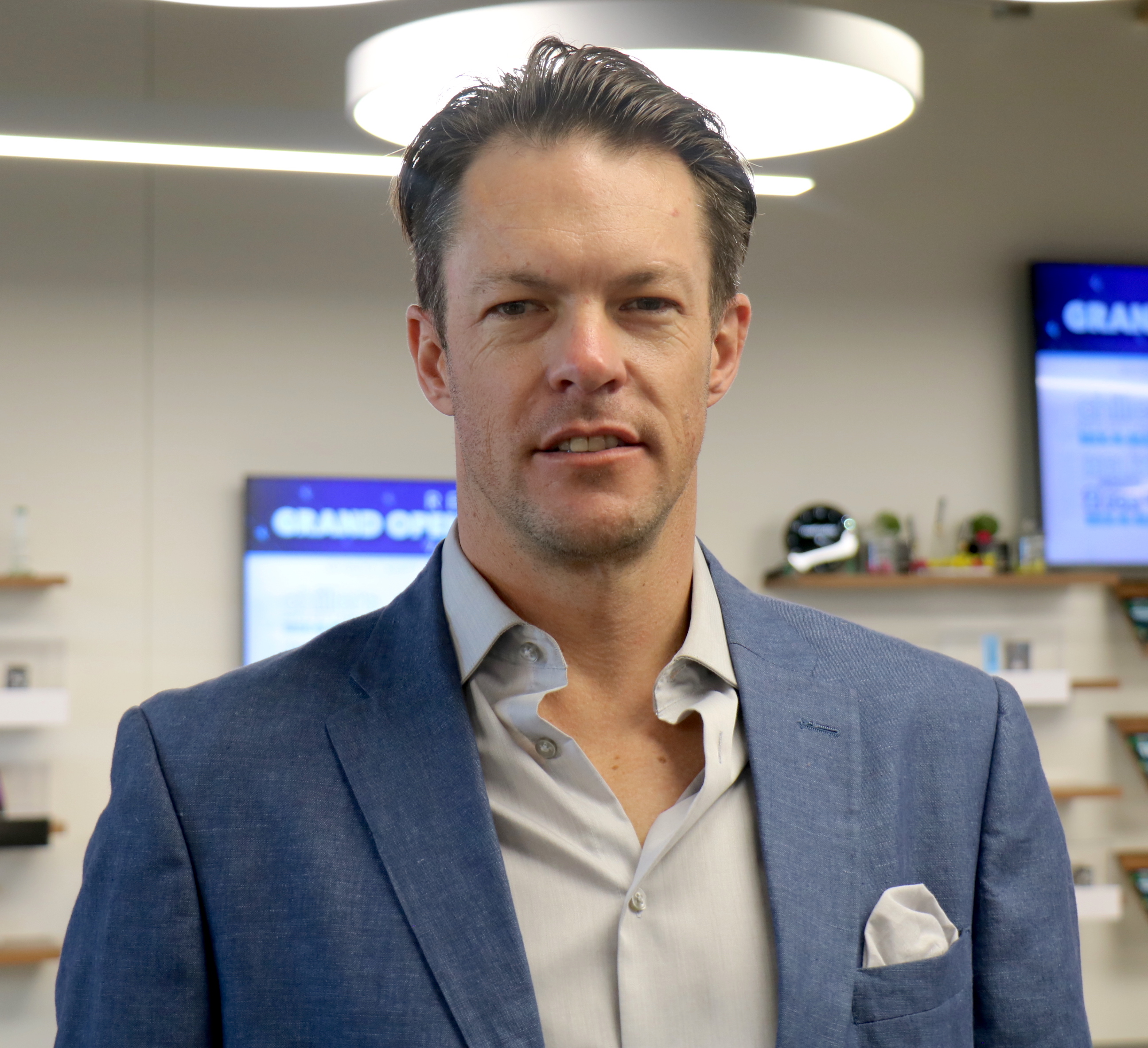 Jon Marshall, COO of Deep Roots Harvest, claims the objective of the new South Reno organization is to develop a little something of a “convenience store experience.” Picture: Kaleb M. Roedel